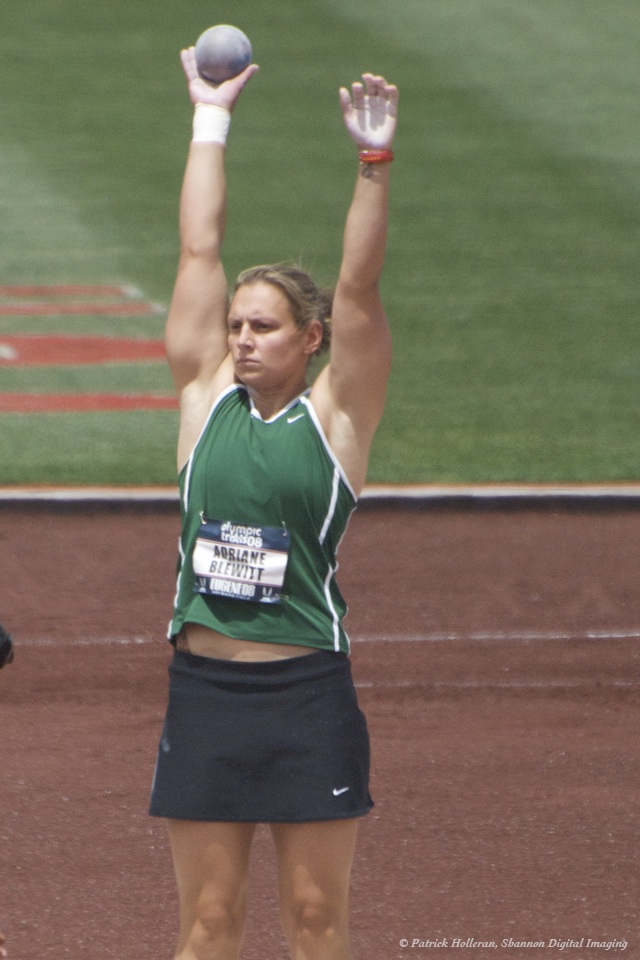 2 Responses to “Introduction to the Highland Games”