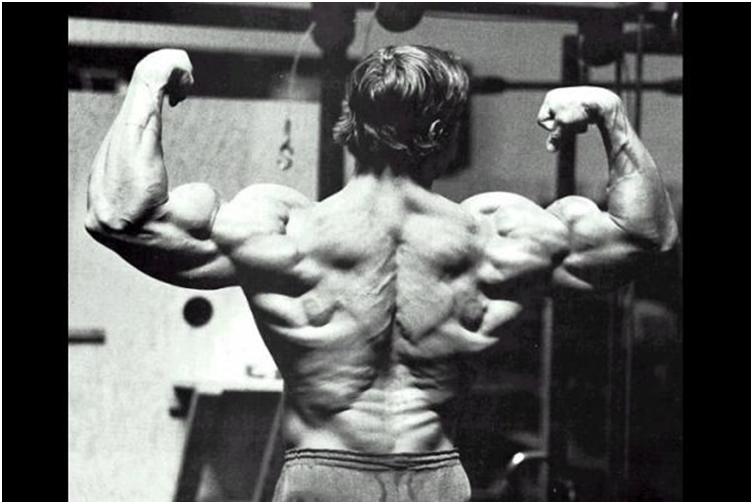 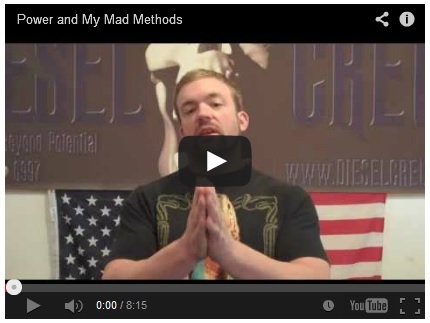 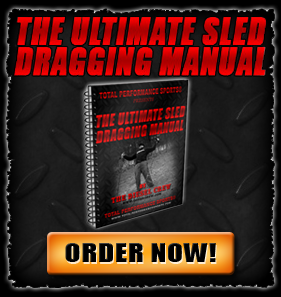 The Kettlebell Bottoms Up Press 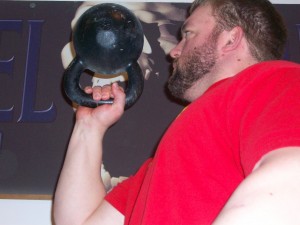 Bottom Position of the Kettlebell Bottoms Up Press

This week’s Grip Strength Challenge is the Kettlebell Bottoms Up Press.

This is so named because the kettlebell is inverted and balanced by gripping the handle throughout the pressing range of motion.

The Kettlebell BUP is a great way to test and train for Crushing Grip Strength while also training the pressing motion and building the shoulders, triceps, and traps.

In addition, this movement is considered Grip Integration, meaning it tests the strength and coordination over multiple joints, while the Grip remains a primary limiting factor in the movement.

To see how the lift is performed, check out this video:

(The entry deadline has been extended until Midnight on SATURDAY April 16, 2011)
END_OF_DOCUMENT_TOKEN_TO_BE_REPLACED