Posts Tagged ‘how to bench press’ 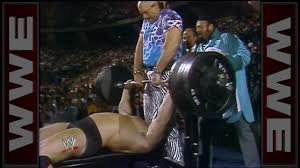 It goes without saying that the Bench Press is one of the most popular lifts that are done in the gym.

In this post, I am going to cover a subtle adjustment you can make when you Bench Press to increase the weight you are able to press, the number of reps you can perform, and the safety of the Bench Press itself. When you can increase those three factors, your potential for size increases and strength gains is practically guaranteed.

The Power of the Lats in the Bench Press

Many trainees do not think about the lats when they Bench, because the lats are part of the back and are prime movers in rows and pull-ups, but the lats actually play a very important role.

Unfortunately, they do not realize that the lats are there to provide stability to the shoulder during the Bench Press. When the lats are activated properly, they provide a much better foundation for the shoulder, and this can be HUGE for your confidence under the barbell, when you are benching.

So, since the lats are so important, it makes sense to get them involved in the Bench Press as soon as possible, correct?

Well, many lifters miss the boat on that one as well. In fact their problems begin right from the moment they prepare to take the barbell out of the rack or hooks.

You can see exactly what I am talking about in the short video below.

Activating the Lats RIGHT AWAY for a Bigger Bench Press

I really want to thank Todd Hamer, strength coach from George Mason University, for showing me this technique modification. I met up with him at the Juniata Strength Clinic in June and asked him to take a look at my Benching Technique, and this has been a big help to me. It starts each new Bench Press set off with a completely different feel.

This way of un-racking the barbell may only be slightly different from what you are doing right now, but the way the bar feels in your grip and as you support it in the ready position is not. There is a night and day difference between these two techniques, and when you get this right, you can begin to see big improvements in your Bench Press.

And what’s great is, you can use this pulling lat activation method on your other Bench Press variations, such as Incline Bench and Decline Bench.

Let me know how you like this technique. Give it a try and leave a comment below.

Have you hit a plateau in your Bench Training?
Maybe it is time you switch it up and go for some VOLUME instead of just MAX WEIGHT. If so, click the banner below to learn the art of the
Bench Press for Reps. 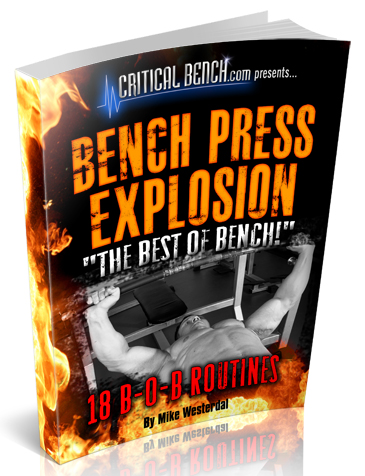 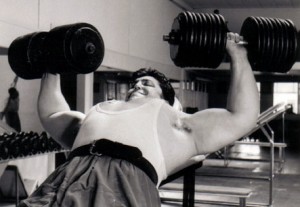 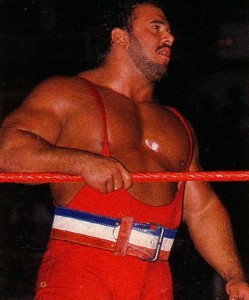 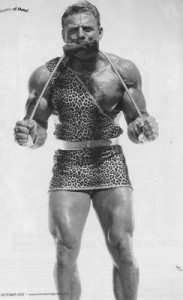 Time to Up Your Bench

I just wanted to write to let you know that AJ Roberts opened up his new product UP YOUR BENCH and get this.

Until midnight on Friday, you can get his entire UP YOUR BENCH training system for half off.

Here’s where you can grab your copy:

When you pick up AJ’s system for 50% off, you Get Five Free Bonuses.