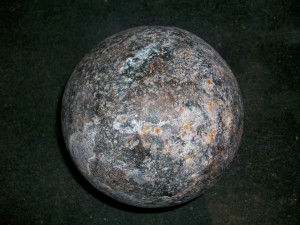 I have been kicking the Inch Dumbbell’s arse lately.

If you don’t know what the Inch Dumbbell is, it is the globe dumbbell shown below. 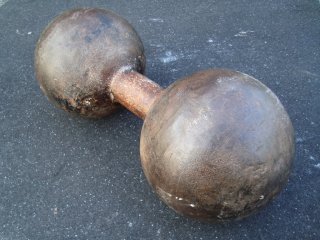