Download this FREE Tacfit Commando Workout Manual and Watch This Killer Video Detailing Just a Sample of a Few Exercises. Get Ready to Change Your Workout Forever! 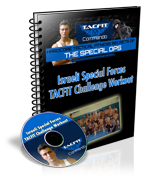 I have been training athletes for over 10 years and in the weightroom over 20 years. I can honestly say the principles of Tacfit and Scott Sonnon have changed the way I train myself and the way I prepare my athletes for battle.

You need to build dynamic mobility into your workout program if you can ever hope to train for a lifetime.  Previously not including the movements in the Tacfit system is one of the biggest mistakes I have made.  If you remember the cool essential hip mobility video (you know the one with a ton of 5-star ratings), that was developed on the principle of Scott Sonnon’s work.
CHECK OUT THIS POST AFTER THE JUMP

What I have for you today is something really special.  A really amazing free workout and video.  It is just a sample of Scott Sonnon’s new workout system.  Something really badass.

Step 1: Watch this video and download the FREE workout.

Now if you like these cool resources, I have something even better.  Scott’s new program is on sale right now and if you buy from my (affiliate) link, you get two killer bonuses.  These bonuses I have only offered on very special occasions.

Super Bonus #1: Savage Grip – this amazing ebook will get you hands of steel and build a vice grip for pulling a bigger deadlift or excelling in any sport. 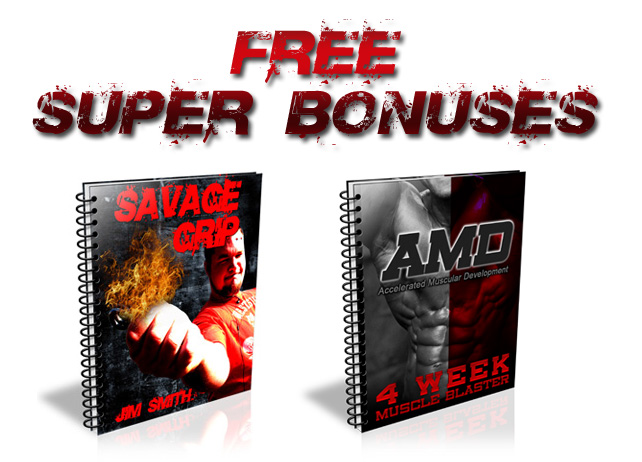 This entry was posted on Wednesday, February 10th, 2010 at 11:58 pm and is filed under strength training to improve athletic performance. You can follow any responses to this entry through the RSS 2.0 feed. Both comments and pings are currently closed.