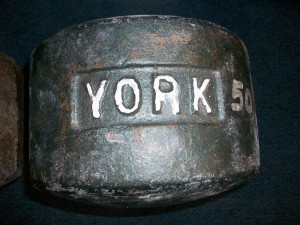 Tags: ahnd strength training, blob, blue blob, fatman blob, grip training, how to tell if a blob is a, next generation blob

10 Responses to “DIfference Between Blob Types”