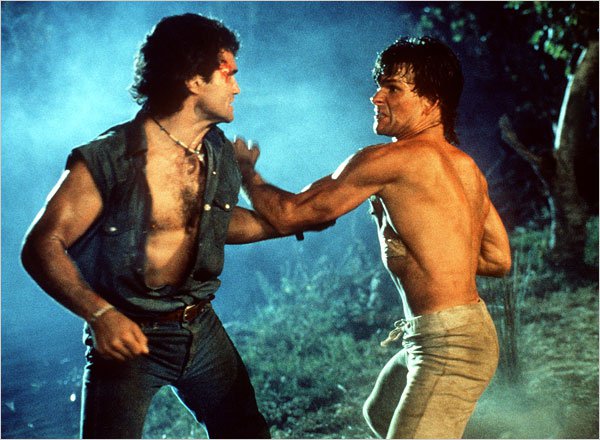 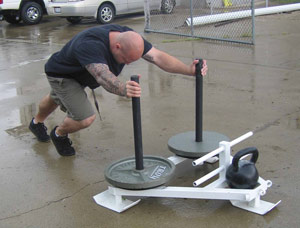 I am training two MMA fighters for their upcoming fights on August 6th.  We recently did a killer prowler finisher after their lower body workout.
CHECK OUT THE REST OF THIS KILLER POST AFTER THE JUMP END_OF_DOCUMENT_TOKEN_TO_BE_REPLACED 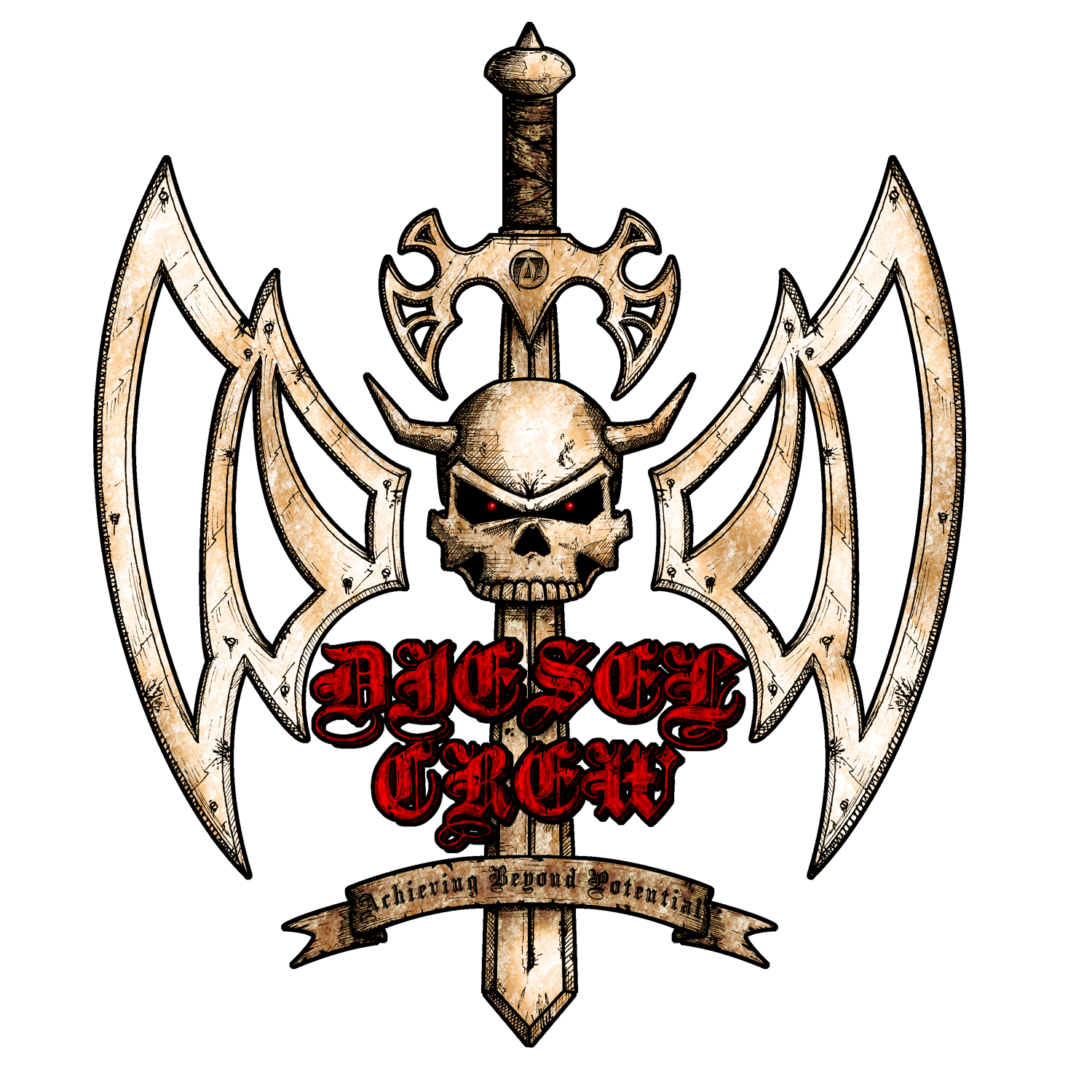 This past Friday I got a call on my cell phone around 9 PM. It was Rick Walker, who has written many of the articles we have in our strength and conditioning articles section.
CHECK OUT THE REST OF THIS KILLER POST AFTER THE JUMP END_OF_DOCUMENT_TOKEN_TO_BE_REPLACED

Diesel Training – Survival in the Sun

“We shall draw from the heart of suffering itself the means of inspiration and survival.” – Winston Churchill

All I could think about yesterday was what I had to do to survive.

It was a beautiful and hot day. The thermometer was showing over 90 degrees, and although it was slightly cooler in the Garage Gym, it was still humid and everything we touched got covered in sweat.

We started out with about 10 minutes of warm-up that included Mobility / PVC Roller / General Warm-up. By the end of that, we had already sweated through our shirts. Each of us went through a giant glass of water just during this time 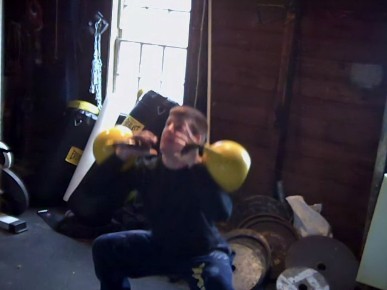 Here is footage from a few different conditioning days for Mike who is in-season right now.  He is getting ready for sectionals.What you’ll see in this video are movements that target:

Circuit Progressions (not done on the same day)
Here are some examples of some in-season conditioning circuits for muscular, strength and power endurance.