Posts Tagged ‘how to do feats of strength’ 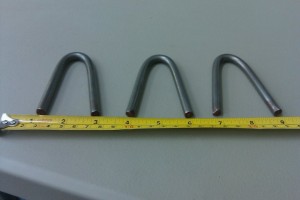 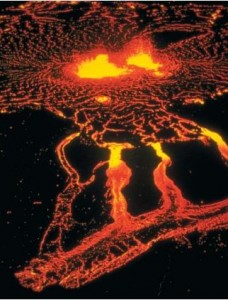 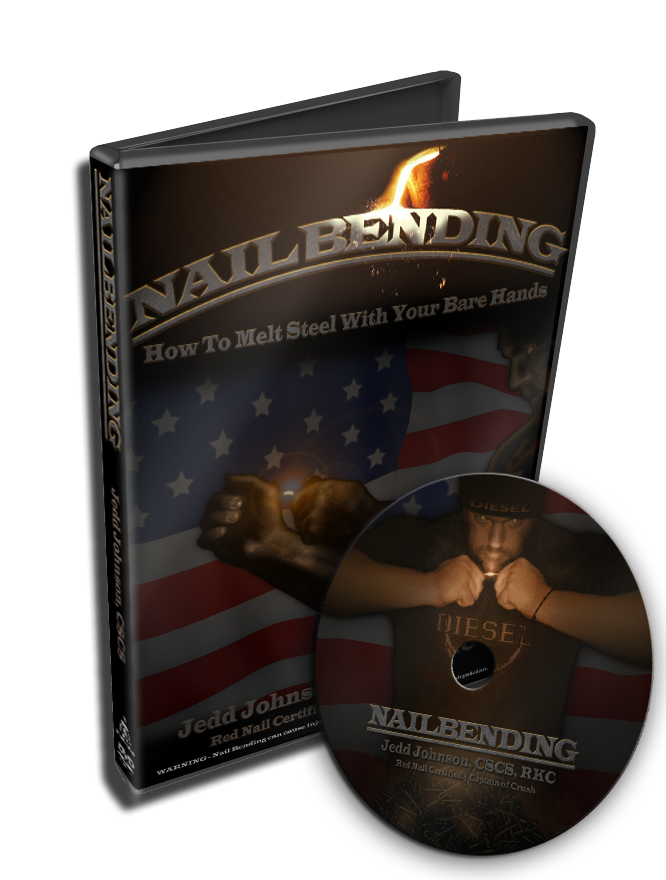 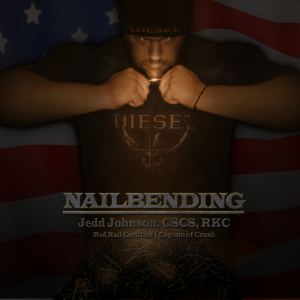