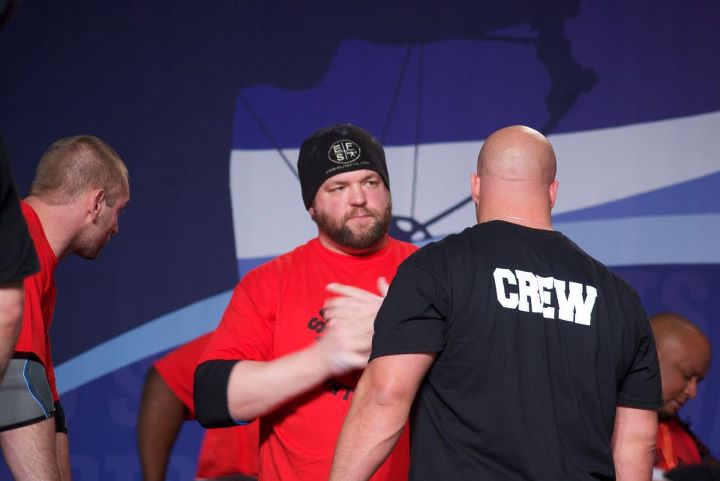 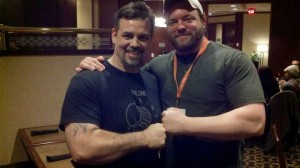 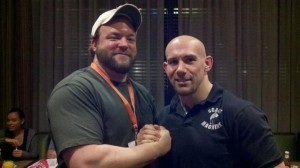 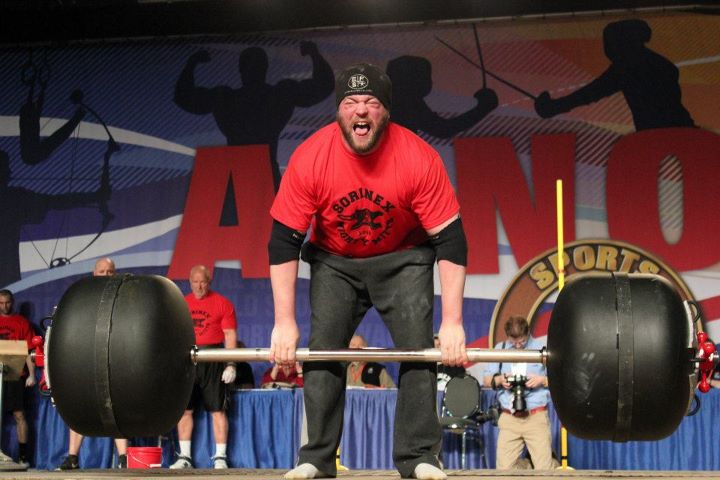 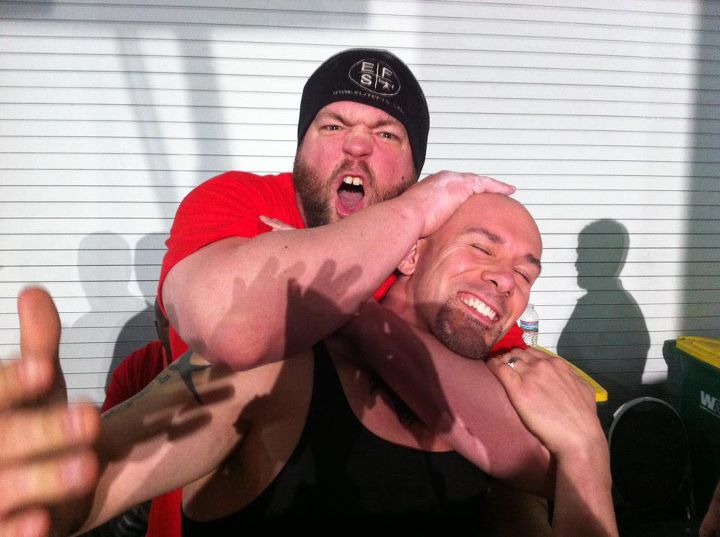 This entry was posted on Wednesday, March 7th, 2012 at 11:08 am and is filed under Grip Sport, grip strength, grip strength competition contest, hand strength. You can follow any responses to this entry through the RSS 2.0 feed. Both comments and pings are currently closed.