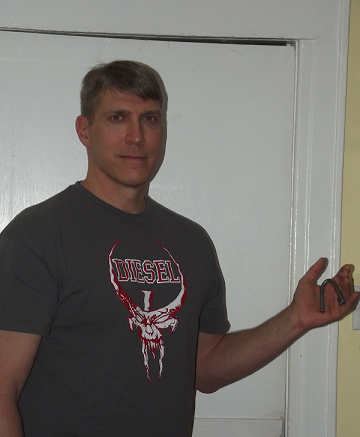 6 Responses to “Interview with a Red Dragon Slayer: Nathaniel Brous”