When Keeping It Real…Goes Wrong!

Boss: Give Me Some Skin! 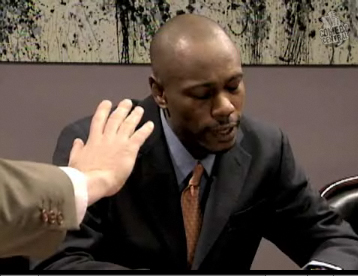 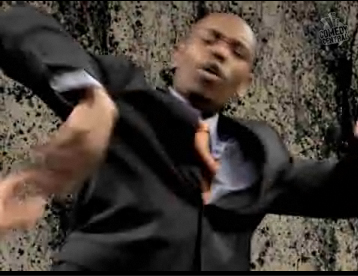 “Get your muthaf*cking hand out of my face
Thug Life
You think this is a game? arfh arfh – Wu Tang!”

(Author’s Note:  That is freaking hilarious)

I’m about to keep it real and I will probably be kicked out of the fitness industry for this one.

Most times when people start a muscle building / strength training routine, they incorporate a machine targets the glutes, hamstrings, stabilizes the lower back and engages the spinal erectors – called the reverse hyper.

The reverse hyper is a device that Louie Simmons inverted several years ago and after I read a recent newsletter from Mike Robertson about the reverse hyper, I decided to show how we actually use it.

I was fortunate enough to pick up a reverse hyper recently and we have been using it ever since.

I believe it is a good piece of equipment that can provide many important benefits if used correctly.

The problem is most people DON’T USE IT CORRECTLY.

Most athletes and trainers don’t use it correctly so many in the fitness community say that it has a high cost vs. reward, ie. don’t do it.  But I believe that it can be used as an effective tool in large toolbox, as long as a few simple, easy-to-follow steps are taken.

As a general rule machine movements are not as accepted as simple to complex ground based movements with a variety of implements like db’s, barbells, sandbags, kb’s, etc.  This is because with machines, the movement patterns are fixed and rigid and don’t allow for a lifter’s natural levers and normal adjustments that occur with unloaded and overloaded complex movements.

This promotes extreme stretching and flexion / extension (beyond the normal range of motion for the lower lumbar (L4-S1) during the movement.  This could potentially lead to “facet joint synovitis, hypermobility, progressive degeneration” (Sahrmann)  and Spondylolysis (fracture) or Spondylolisthesis (slippage).  This means, damn my back is hurting.

In fact, Shirley Sahrmann states that the “maximum range of motion of 20 degrees between L4 and S1.”  This isn’t much.  If you look at how most lifters use the reverse hyper, they are promoting degrees of flexion and extension WAY BEYOND 20 degrees. 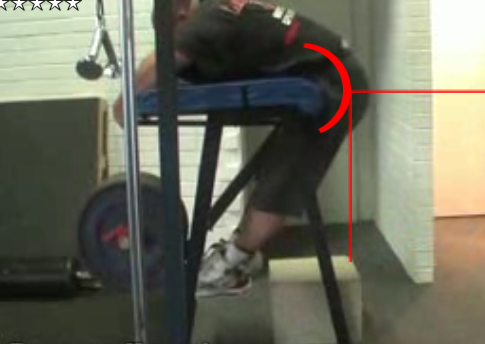 The problem with this picture is that the movement is overloaded with too much weight and the guy is using too much momentum.  This forces the pelvis and hips into hyperflexion and hyperextension and as we know the facets of the lower lumbar require stability, ie. they aren’t designed for great ROM’s in flexion, extension or rotation.

I talk extensively about the reverse hyper in my Chaos Training manual and show many variations that are very effective.

The Way We Use the Reverse Hyper

Are there other exercises that strengthen hip extension, rehab the lower back, work to protect the spine?

Do I use the reverse hyper? Yes

Is the reverse hyper a useful tool?  Yes, if used correctly

The importance of this post is not to say don’t use the reverse hyper, but to learn how to use it correctly.  It is a tool.  A  means to an end.  As with most machines, it has its precautions, so take them.

This entry was posted on Sunday, September 20th, 2009 at 8:35 pm and is filed under accelerated muscular development, how to build muscle, muscle building anatomy, strength training muscle building workouts, strength training workouts. You can follow any responses to this entry through the RSS 2.0 feed. Both comments and pings are currently closed.

15 Responses to “When Keeping It Real…Goes Wrong!”