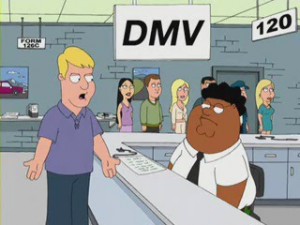 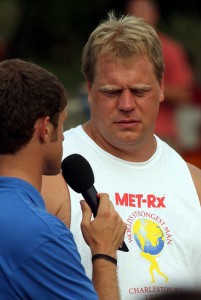 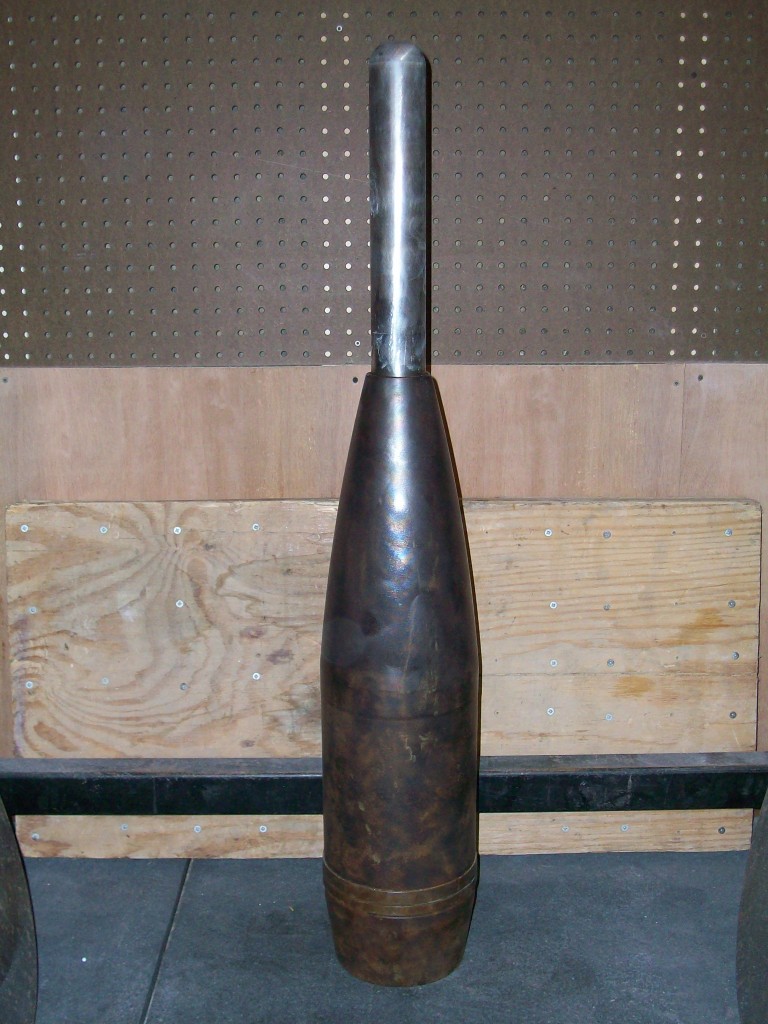 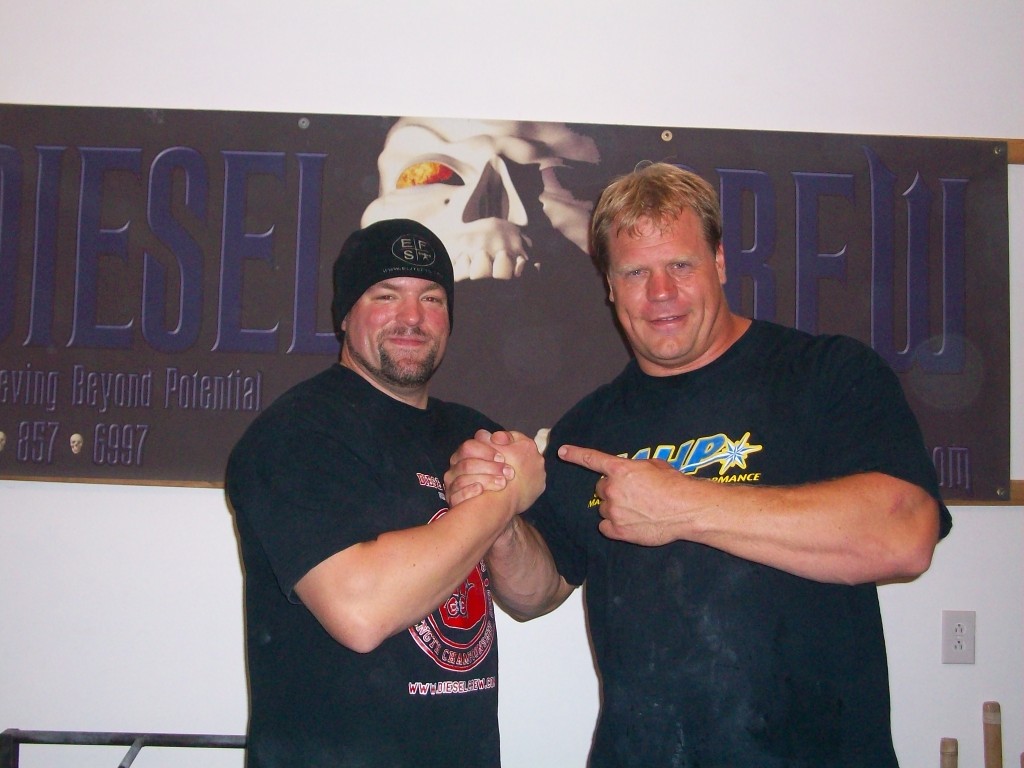 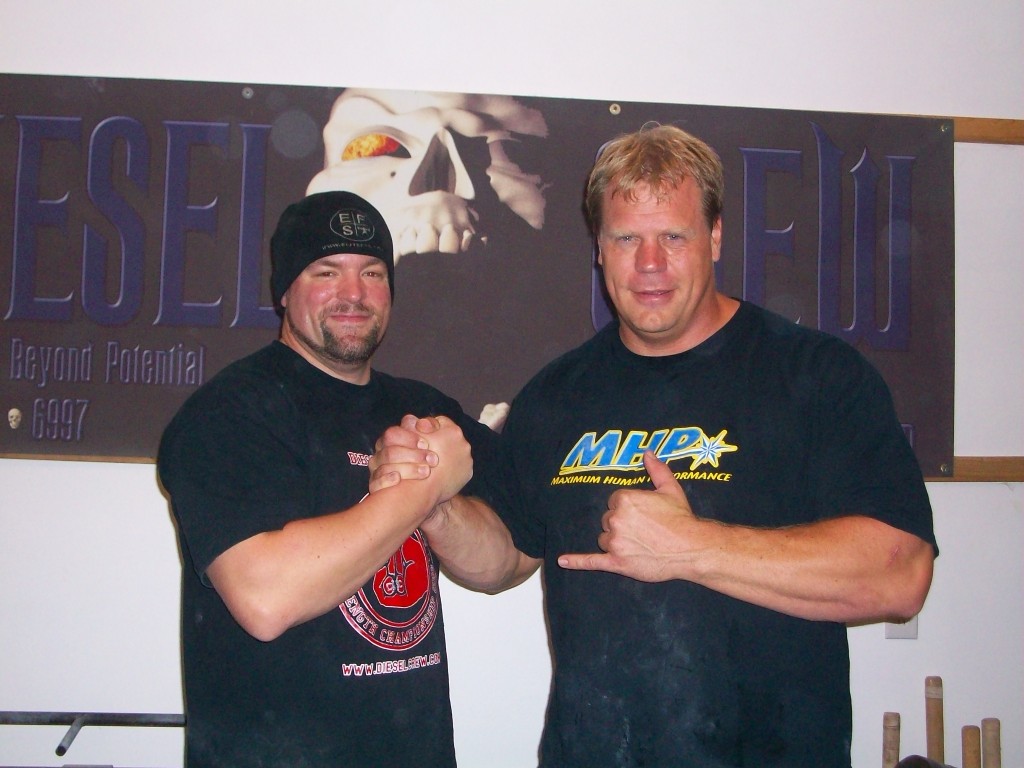 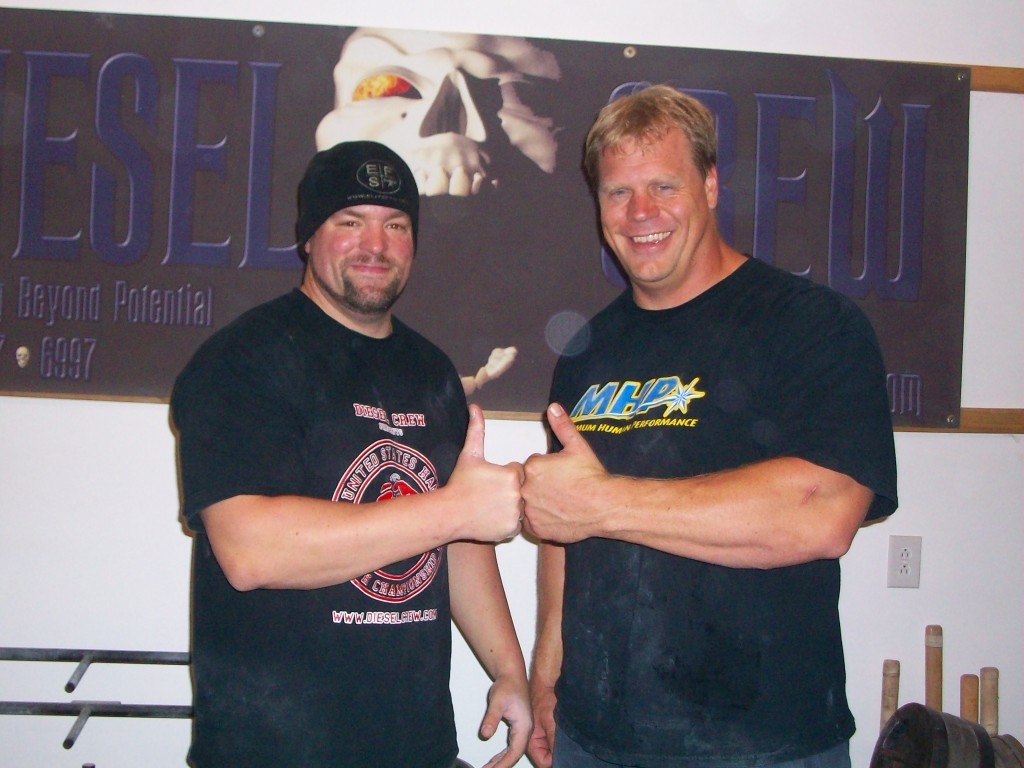 34 Responses to “Everything Happens for a Reason”